**US election: TikTok in the firing line over Trump campaign fears of China influence 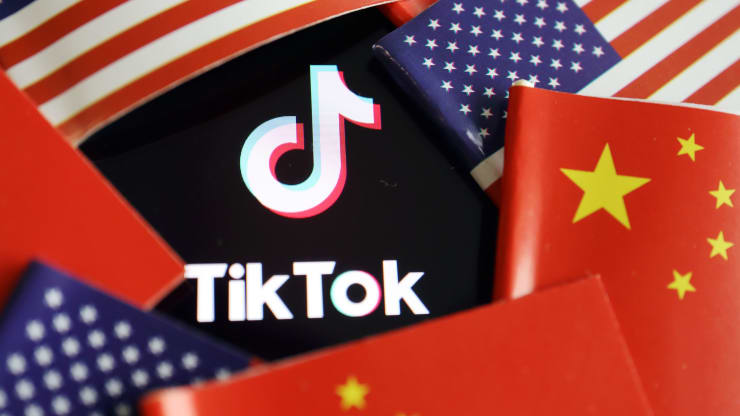 A ban on TikTok in the US could be seen as a deliberate suppression of free speech for partisan reasons, triggering higher turnouts among young people more inclined to vote against Trump

MAY 25th police officers in Minneapolis responded to a shop assistant’s complaint about someone passing a counterfeit bill. They arrested George Floyd, a 46-year-old black man, but instead of putting him in the back of a squad car, an officer pressed his knee to Mr Floyd’s neck for nearly nine minutes—almost three of which came after police failed to find Mr Floyd’s pulse. Mr Floyd complained that he could not breathe, called out for his late mother and eventually stopped moving.

Mobile-phone footage of Mr Floyd’s death emerged one day later, and for the ensuing four days, violent protests have wracked Minneapolis. Derek Chauvin, the officer who held Mr Floyd on the ground, was arrested on the afternoon of May 29th and charged with third-degree murder and manslaughter, and may face further charges for what certainly looks like excessive and unjustified force. 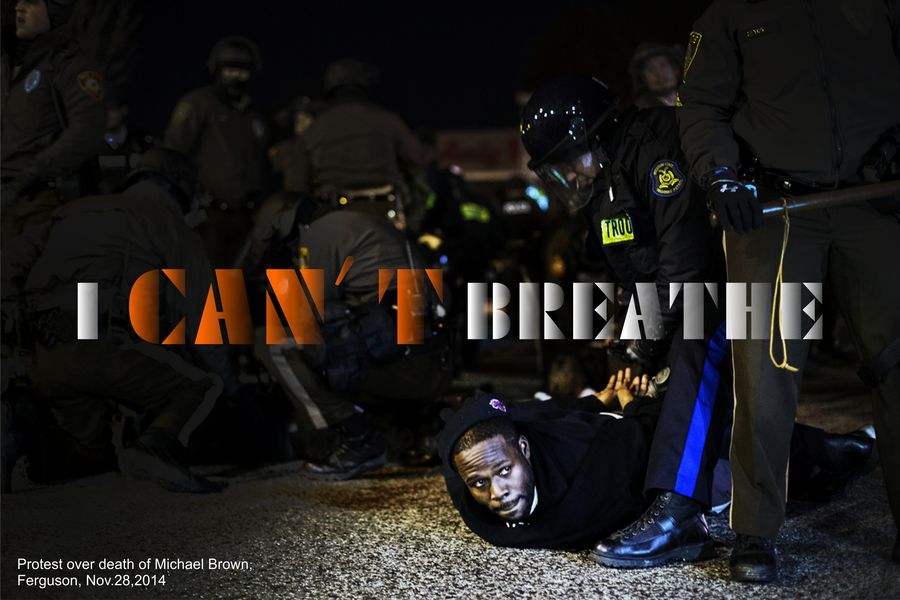 Washington (CNN)Taylor Swift lashed out at President Donald Trump on Friday for his late-night tweet threatening violence against protesters in Minnesota, tweeting that the President has been “stoking the fires of white supremacy and racism (his) entire presidency.”

Nasdaq-listed Luckin Coffee’s share price fell 75.57% to US$6.40 as of market close on Thursday, after the company submitted a filing to the US Securities and Exchange Commission (SEC) announcing an internal investigation into the conduct of former chief operating officer Jian Liu, who is believed to have inflated revenues by 2.2 billion yuan (US$310.5 million). 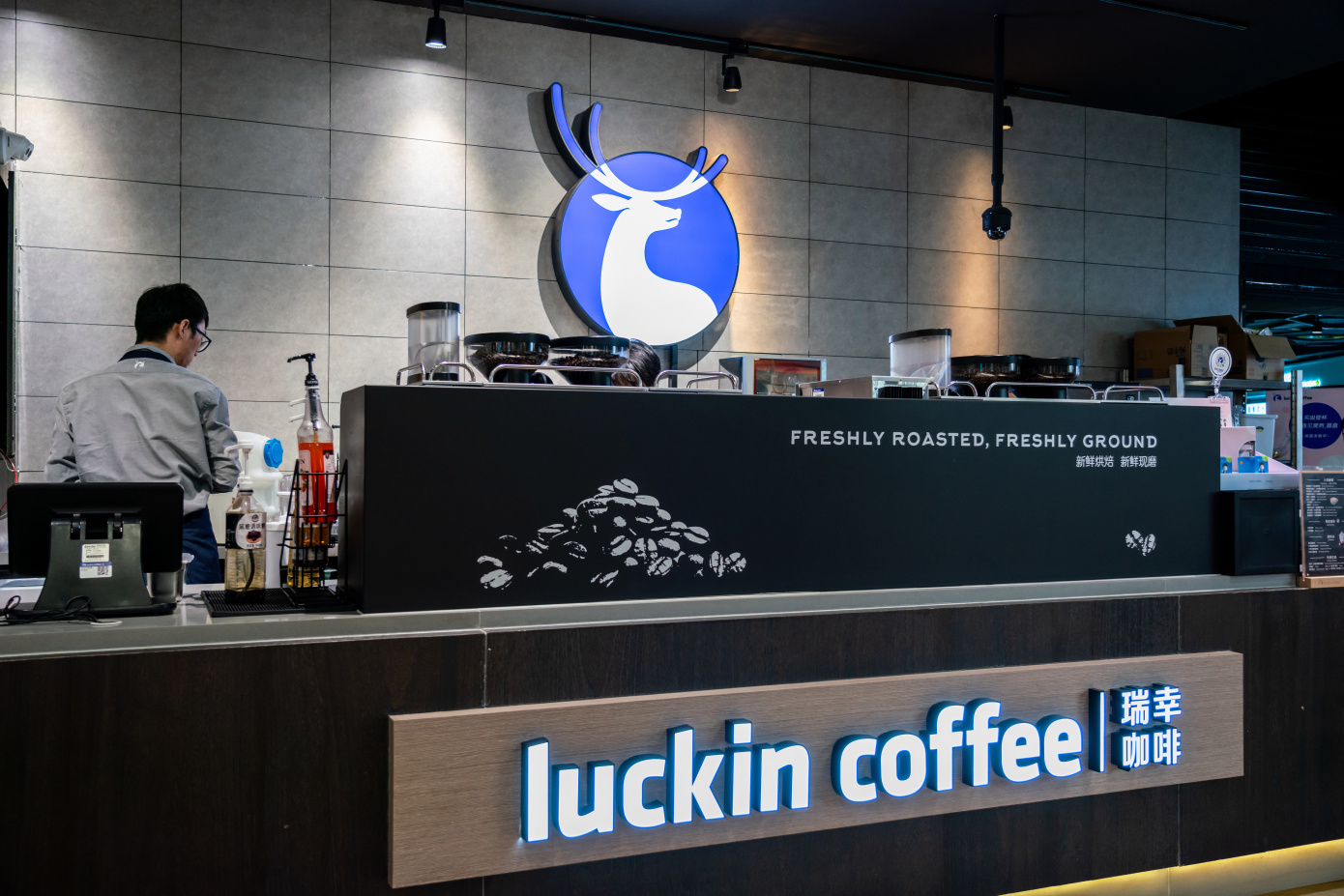 Luckin also stipulated that law firm Kirkland & Ellis will provide independent counsel during the investigation, and advised investors to disregard financial results and guidance from 2019 until the full extent of misconduct can be identified. 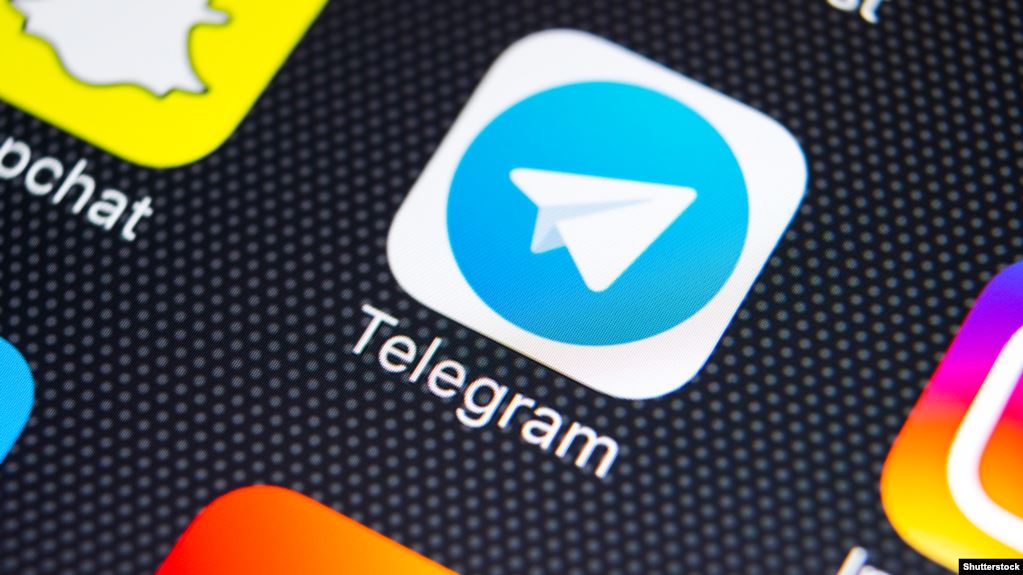 Just How Bad Could a Coronavirus Recession Get?

Whether this week’s collapse of stock and oil prices will spiral into a much deeper economic crisis, perhaps even eclipsing that of 2008, depends on how the United States and other governments react. 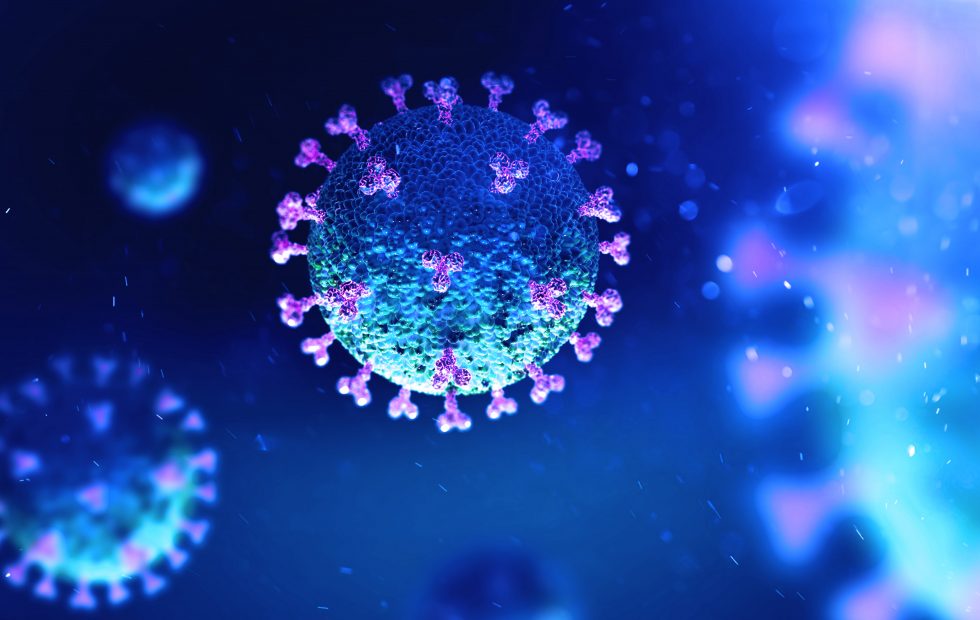 The United States has now, belatedly, taken drastic actions on travel and announced some support for businesses. But these are too late to prevent the coronavirus from spreading and too little to stave off a deeper economic downturn.